Joshua 11 Sunday Service / The utter destruction of Canaan’s northern tribes completes Israel’s conquest of the land. God’s purposes in giving the land to Israel also executes merciless judgment on Canaan. How could a God of love show no mercy to even women and children?
Mar 18, 2018

Joshua 10 Sunday Service / God performs cosmic wonders and fights for His people even as they fight with Him.
Mar 18, 2018 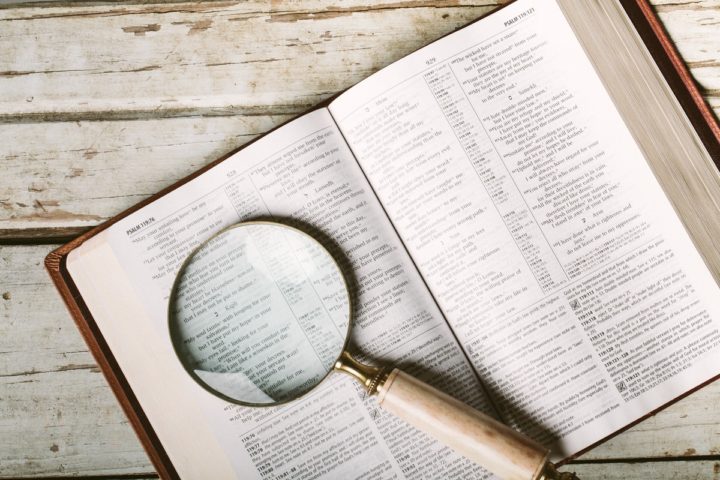 CE Hour / Did the earth really stop rotating? How should we think about this event? What doctrine of scripture relates to this story?
Feb 18, 2018

Joshua 9 Sunday Service / The Canaanite kings form an alliance to go against Israel. One pagan group decides to act outside of the alliance and using theatrics deceives Israel into making a treaty with them. Israel did not consult with God concerning the treaty and put themselves into a dilemma: sin by keeping the treaty, allowing the pagans to live; or sin by breaking the oath. How do they (and we) get out of such a mess?
May 28, 2017

Joshua 8 Sunday Service / After the ruins of Achan’s sin in Joshua 7, we see how God’s grace abounds incredibly with His people.
Apr 2, 2017

Joshua 7 Sunday Service / After a stunning victory over mighty Jericho, Israel suffers a crippling loss under a tiny city–all because of hidden and unconfessed sin. God is not to be trifled with: His holiness requires obedience and His justice demands punishment. What hope is there when we all are just as guilty?
Feb 26, 2017

Joshua 6 Sunday Service / One of the great stories of the Bible that children never forget, the Battle of Jericho, like so many other accounts, is often misinterpreted with the main Actor and purpose completely lost. If we follow the context of the book and keep our eyes open for those repeated words, we’ll see that God won the Battle of Jericho and that the people received the victory by faith. The same is true for us today: God…
Jan 1, 2017

Joshua 5 Sunday Service / The people of Israel have crossed the mighty Jordan River and entered the Promised Land. Joshua and the people of Israel think they are ready to face the battle now. Every one of their enemies are in terror and it seems like right now would be the wisest time to attack. But God disagrees. He shows the people that they have 3 needs which will properly prepare them for a battle that He will win. We face…
Aug 14, 2016

Joshua 2 Sunday Service / An amazing story of intrigue and adventure that reads like a spy movie reveals much more. We see that God advances His kingdom through the salvation of Gentile sinners like you and me.
Jun 19, 2016

Joshua 1:1-9 Sunday Service / Taking hold of God’s promises requires strength and courage in spite of your fears.
May 29, 2016