Ravi Zacharias died over a month ago. Though I never read any of his books and only occasionally heard him speak on Christian radio, I do know he did much to advance Christianity in a religiously pluralistic age. 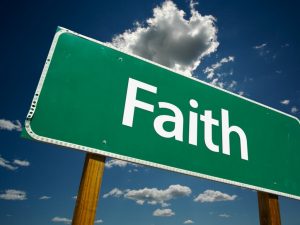 We often reference John 14:6 to support the exclusivity of Christianity. But the Apostle Paul supports it as well. In Galatians 5:2 Paul says that “if you receive circumcision, Christ will be of no benefit to you.” The point, in context, is that you cannot claim circumcision is the way to God and, at the same time, Jesus is (also) the way to God. If you do, “Christ will be of no [saving] benefit to you.” You cannot have it both ways.

Christianity is exclusive because of the nature of saving faith itself.

For more on Galatians 5:2, see the sermon here.